Get organised for annual accounts

- The 31st of March is rapidly approaching. Now is a good time to think about getting organised for your annual accounts to minimise hassles.

The following comments are based on a 31 March balance date. If yours is different, please adjust accordingly.

If you have bad debts, write them off before you get to 31 March or you'll have to include the amount owing to you in your sales for the year.

If you have invoicing to do in April for work done in March, remember these sales belong to the past financial year and must be included in your accounts receivable (sundry debtors). We find some professionals, particularly if they have only one invoice to issue, overlook this.

If you have to count stock, think about how you can minimise the effort at balance date. Can you get rid of obsolete stock? Have you organised people to count the stock?

It's unlikely your stocktake can be done after you close for business on the last day of the financial year and before you reopen the next day. You will, therefore, need to take a record of transactions occurring after the stocktake and before the year end and deduct these from the stocktake. if your stocktake occurs after balance date, you will need to keep a record of sales from balance date until stock is counted and add these back to stock. If any deliveries occur around stocktaking time, you may also have to adjust for these. Some people refuse to accept deliveries at such a time, to keep things as simple as possible.

Money owing by you at the end of the year (accounts payable or sundry creditors) needs to be listed so we can claim the expenditure for tax purposes. Some accounts, such as power, are easily overlooked. The easiest way of getting this list is to go through all your April payments and decide which ones relate to the previous financial year. We're assuming you pay all your bills promptly.

It might be a good idea to get some maintenance work done before the end of the year, so you can get a tax deduction for it.

Some people think if they change their motor vehicle before balance date, it could save tax. It's probably better to make your decision based on good business rather than on tax. If you're going to change the vehicle shortly, have a look at the book value you would anticipate at 31 March 2018 and compare this with the market value. If you’re going to make a loss, change your vehicle before balance date. If you're going to make a profit you can defer the tax on that profit for a year by changing the vehicle after balance date. 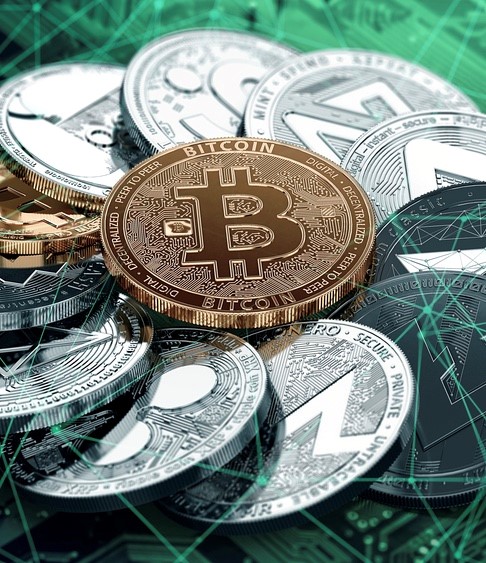 Cryptocurrency is the new buzzword for trading & investment in the digital age. It's gained fame – & some notoriety – in recent years as a form of money that's designed to be secure & anonymous.

In this article, we look at the history of money & explain the basics of cryptocurrency. It's a complex subject, so we'll explain more in later articles.

For thousands of years, people have used objects of value to carry out transactions. The Chinese and Indians used cowry shells as an early medium of exchange. In other parts of the world, gold and silver became legal tender and coins were made from these precious metals. Later, paper money was produced. Anything of value, of course, has been used for trading, relying on trust to determine its worth.

Gold in the 19th century became a standard currency. The “gold standard” adopted by many countries held that “fiat currency” (paper money) could be converted to gold at a set rate.

Wealthy countries accumulated gold, but other countries lost it as they paid off debt. The First World War created new political alliances and government finances deteriorated. A new, more flexible system was required. The British pound and US dollar became standard currencies and smaller countries began holding these currencies instead of gold.

At the end of World War Two, the Bretton Woods agreement meant the United States dollar became the international standard, itself being valued against gold valued at $35 an ounce. In 1971, the US dropped the gold standard and the world entered the flexible world of “fiat” money, the value of which is determined by governments.
Fiat money has held sway since, as the international means of exchange, but we're now entering the age of cryptocurrency.

As its name suggests, cryptocurrency uses web-based cryptography, which converts traditional data into code to track purchases and transfers. The same sort of code is widespread on the internet to protect private information.

Cryptocurrencies such as Bitcoin allow users to buy things of any value electronically and store money anonymously without going through a traditional bank. No money is ever printed, no coins minted.

There are no fees nor government control, making it an attractive proposition for people tired of bank fees and wary of market manipulation. It's the decentralised nature of cryptocurrency that sets it apart from traditional banking. No one controls the network on which it runs.

This lack of control worries many central banks, though most admit cryptocurrency won't go away soon and might well be the future of money. All are studying its implications for the global financial system. Some countries, such as South Korea, have banned bitcoin trading via exchanges in their nation. What are the implications for taxes, inflation, GDP, trading in illegal goods etc?

So how do you buy cryptocurrency? You can buy units or “coins” from brokers with traditional money or cryptocurrency. Your coins are stored in a virtual wallet from which you can spend them. You can also earn cryptocurrency by “mining”, which involves solving complicated online maths problems. All transactions are updated and held on a public ledger called a blockchain.

Bitcoin was the first major cryptocurrency and is the best known. It was created in 2009 and last year rocketed in value before diving 30 percent by year end. Even so, it's a big player that financial authorities have to take seriously as the possible future for transactions of all kinds, including stocks and bonds.

Bitcoin's market capitalisation was more than NZ$300 billion at the end of 2017. About 17 million “bitcoins” are in circulation.

In New Zealand, Inland Revenue is considering whether profits from Bitcoin and other cryptocurrencies should be taxed just as it taxes trading in conventional currency. 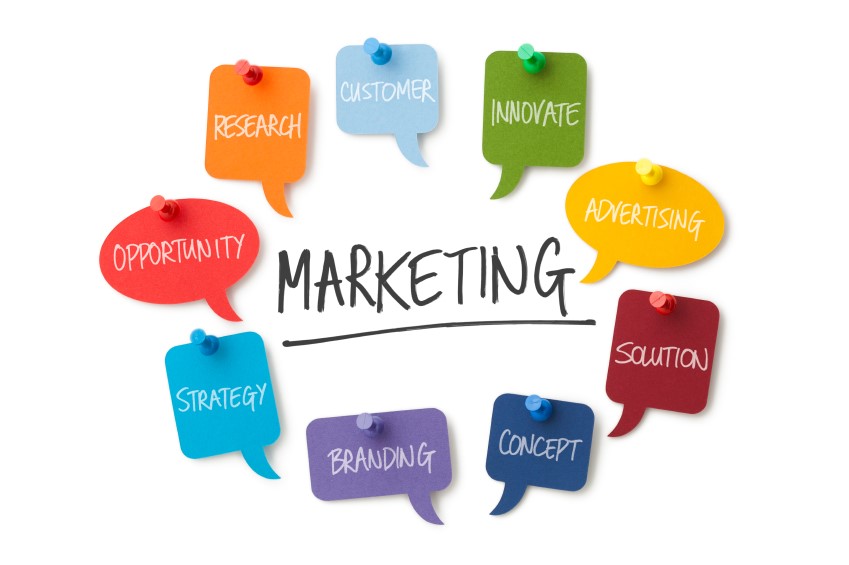 Marketing is an ongoing process

Now is an excellent time to prepare your plans for the coming financial year. Your marketing plan should usually be your first consideration.

Can you sell more to your existing customers? Maybe all you have to do is a little staff training. Everyone should ask the classic upselling question: “Will you have fries with that?”

Your existing customers are often a good source of new customers. An electrician who has a reputation for excellent work (and substantial prices), sends a notepad and business card with his invoices. Notepads are a great way of constantly reminding your customers you are around. They are too substantial and useful to throw away, unlike most other advertising material.

Involve as many people as you can in thinking about how you can go about your marketing. If yours is a small business, look for low-cost and no-cost ways to get more customers. Try looking up guerrilla marketing on the internet.
Marketing is not a one-off exercise. If you put flyers in people’s letterboxes, for example, you are not going to get much of a response if you do it just once. Repetition increases your chance enormously of converting a prospect to a customer. Real estate agents are good at this.

Inland Revenue is aiming to get as much data from you, in electronic format, as it can.

It also wants to get this data much more quickly so it can make regular adjustments to the tax rates to cater for the Working for Families tax credit etc. More and quicker data would also enable the Government to get rid of secondary tax. Most of these changes will occur on 1 April 2019 or 2020.

You’re going to have to file PAYE information electronically if your PAYE and ESCT deductions are $50,000 a year or more. This information will be required within seven working days of making the wage payment.
The department also wants details of interest and dividends reported monthly. It’s going to require this information to be filed electronically, unless to do so would cause great hardship.

If you don’t supply your IRD number to a payer of interest or dividends, there will be a non-declaration rate of 45% applied to the payment you get.

The banks will no longer be required to send out certificates of annual interest as these will be available on the Inland Revenue website and taxpayers will be able to access them through MyIR.

Important: This is not advice. Clients should not act solely on the basis of the material contained in the Tax Talk Newsletter. Items herein are general comments only and do not constitute nor convey advice per se. Changes in legislation may occur quickly. We therefore recommend that our formal advice be sought before acting in any of the areas. The Tax Talk Newsletter is issued as a helpful guide to our clients and for their private information. Therefore it should be regarded as confidential and should not be made available to any person without our prior approval.